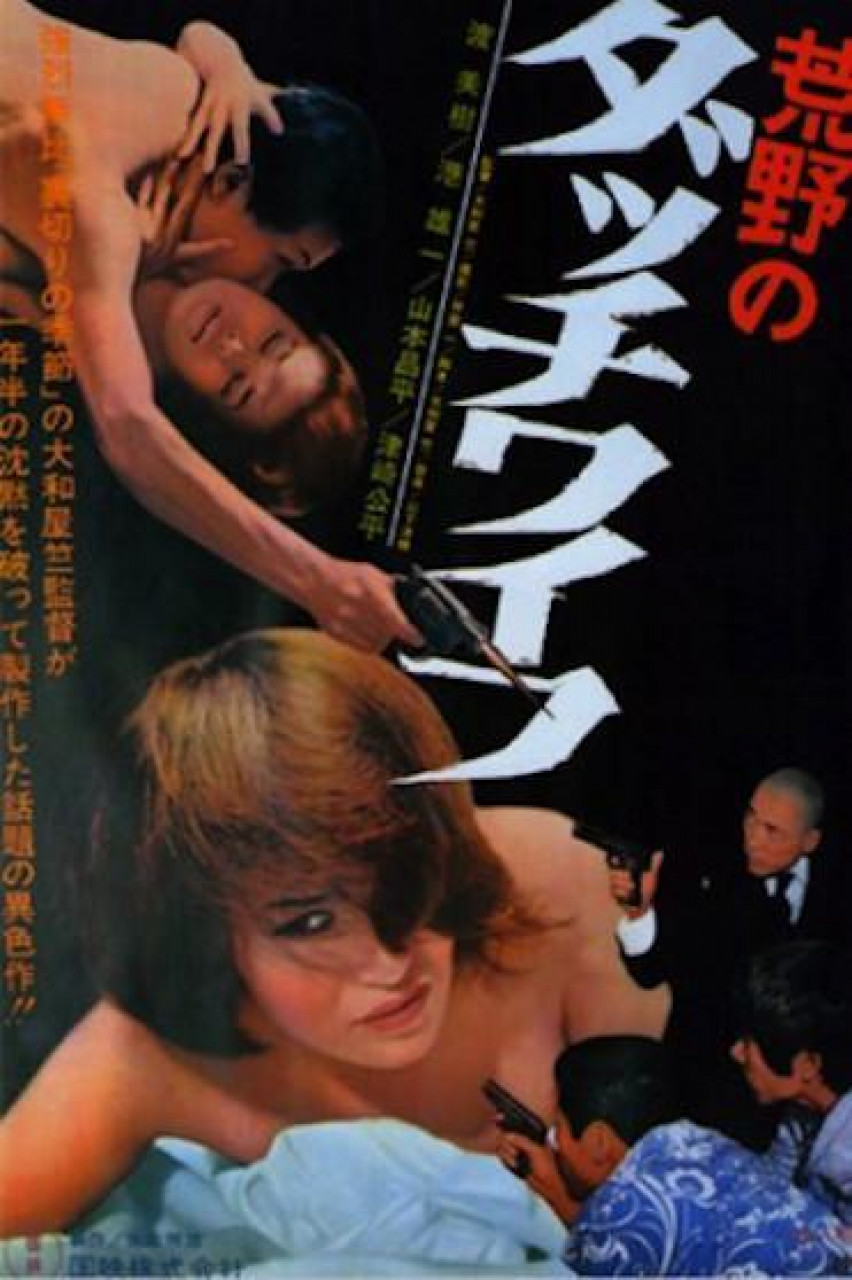 Businessman Naka missions hitman Sho to find and rescue his kidnapped wife Sae. It so happens that the kidnapper's boss had murdered Sho's fiancée a few years earlier, an opportunity for Sho to kill two birds with one stone.

"It's time to wake up" says Sho repeatedly to reanimate the kidnappee. And indeed Inflatable Sex Doll of the Wastelands is a dream film, with its fragmented structure, its almost Lynchian tones, navigating between "pink" and noir in a mental trip that gets us lost us in its meanders. A cult movie in Japan, and we can see why.