On the job: the missing 8 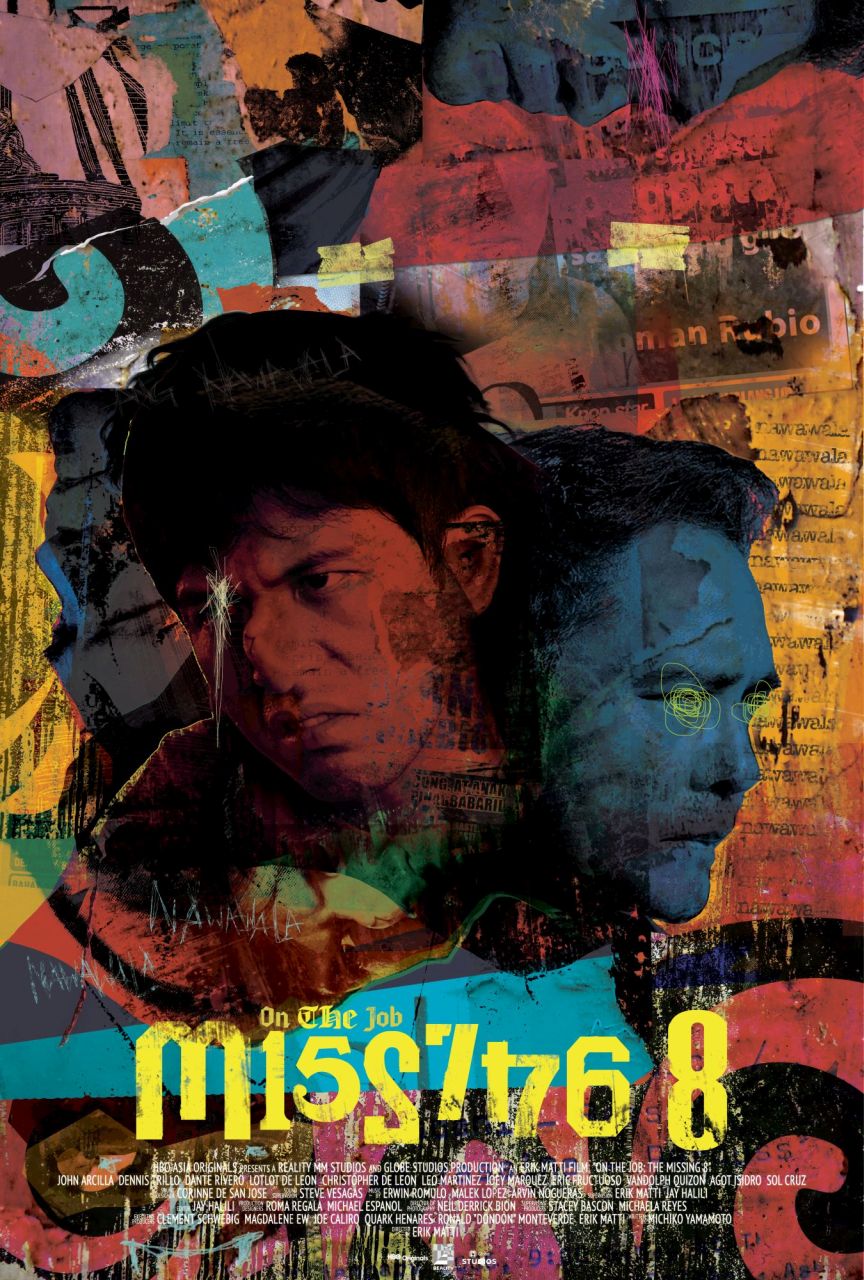 Following the disappearance of some of his colleagues, a reporter investigates in the fictional city of La Paz. Meanwhile, a hitman conscientiously pursues his mission.

Unlike his compatriot Brillante Mendoza, Erik Matti isn't about to be complacent with the current Filipino government. Almost 10 years after On the Job, he returns with a sequel to his hard boiled noir movie that he defines as "angry": he openly denounces the corruption and censorship in the media at a time when Duterte is the strong man in power. A great 3 hours and a half long Scorsesian saga, never Manichean, dense and abundant, violent and lyrical, and most of all... eminently political.

On the job: the missing 8