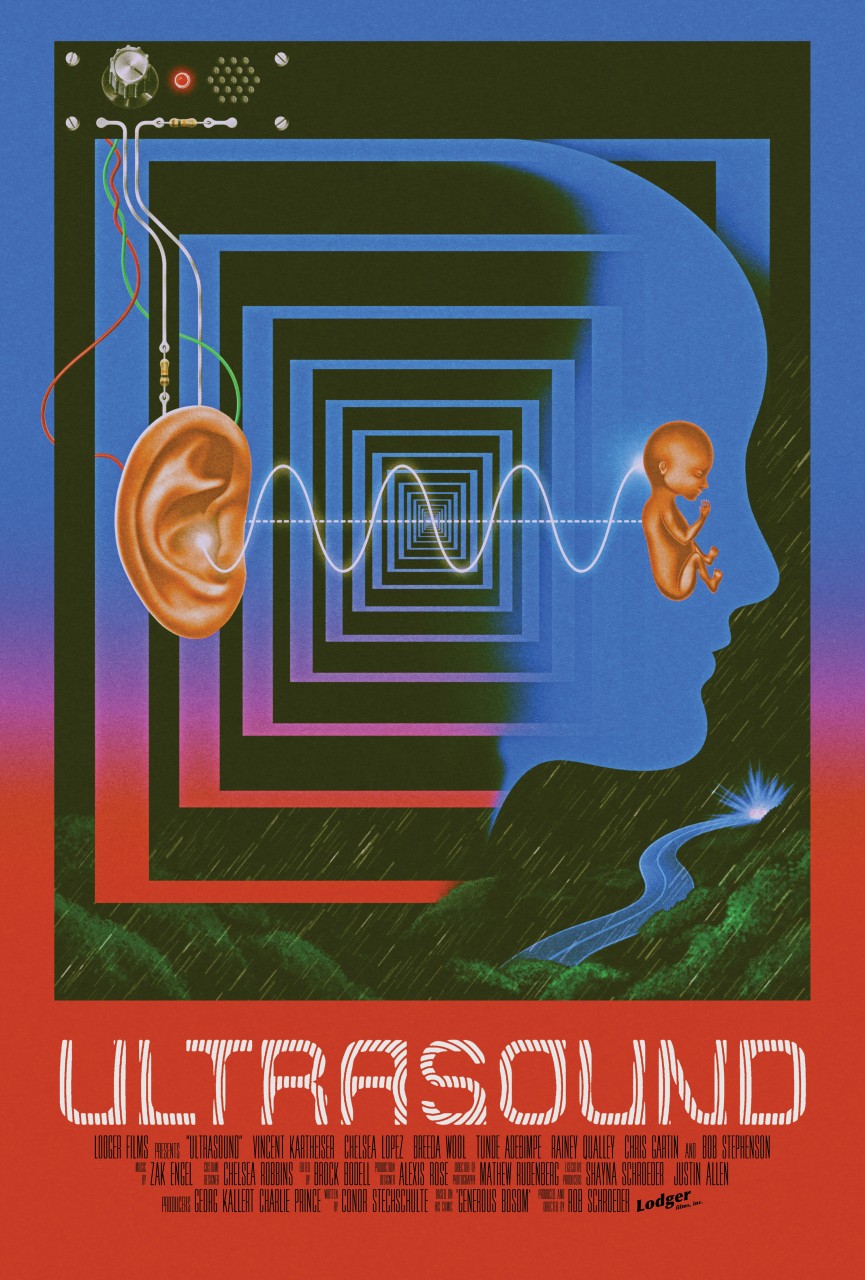 The art of Rob Schroeder, in adapting with Conor Stechschulte the latter's graphic novel, built on using archetypes of fantasy cinema - a car breakdown in the rain, a strange clinic... as starting points to then push us into the unknown, by setting up a baffling maze. He puts in place uneasiness, drops the viewer in a nightmare, while removing all milestones, as if he wanted to hypnotize us. Rob Schroeder is truly an heir of The Twilight Zone, respecting its spirit without blandly illustrating it. Don't be fooled by appearances, the truth is out there.