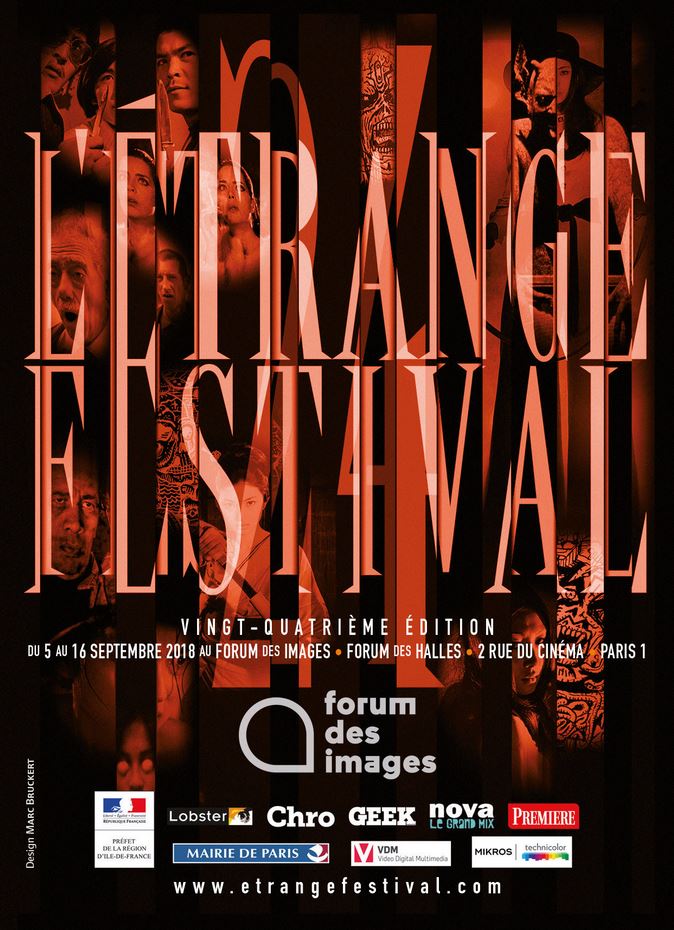 Fearless and undaunted, for the last quarter century (already!) your favorite cinematographic event of the start of the season has become a reference for all that our planet has to offer in terms of unusual, singular, rare, precious films, by revealing and confirming the talents celebrated by our festival.

This 24th edition doesn't break the rule and offers your never quenched thirst a plethora of filmmakers and movies from all continents and eras. This new "UNESCO of the margins" will let you discover simultaneously and for the first time in France Iranian Shahram Mokri's amazing films, those of the promising Kazakh Adilkhan Yerzhanov, or the first reels from a bunch of excited young men who would form the boisterous New Wave of the last 20 years in Japan. A perfect timing to revisit the work of some of their elders with the amazing 60's Nikkatsu mini retrospective, the mythical Tokyo studio that didn't wait for the #MeToo phenomenon to give women a place of choice in hard boiled noir films. Free agent Jackie Berroyer lets us peek into his secret garden, by picking a few well chosen films he wished to share. He thus joins the indomitable Serge Bromberg with his Retour de Flamme full of mystery, blessed from beyond by the immense Edgar Allan Poe.

An edition of L'Étrange would not be complete without some awesome sonic vibrations. This year it's Brazilian Paulo Beto and his impeccable Anvil FX, who revisit one of the masterpieces by master of fear José Mojica Marins. They will be preceded by Pakito Bolino's « bruitalistes » during the Carte Blanche handed to his Marseilles collective Le Dernier Cri for their 25th anniversary.