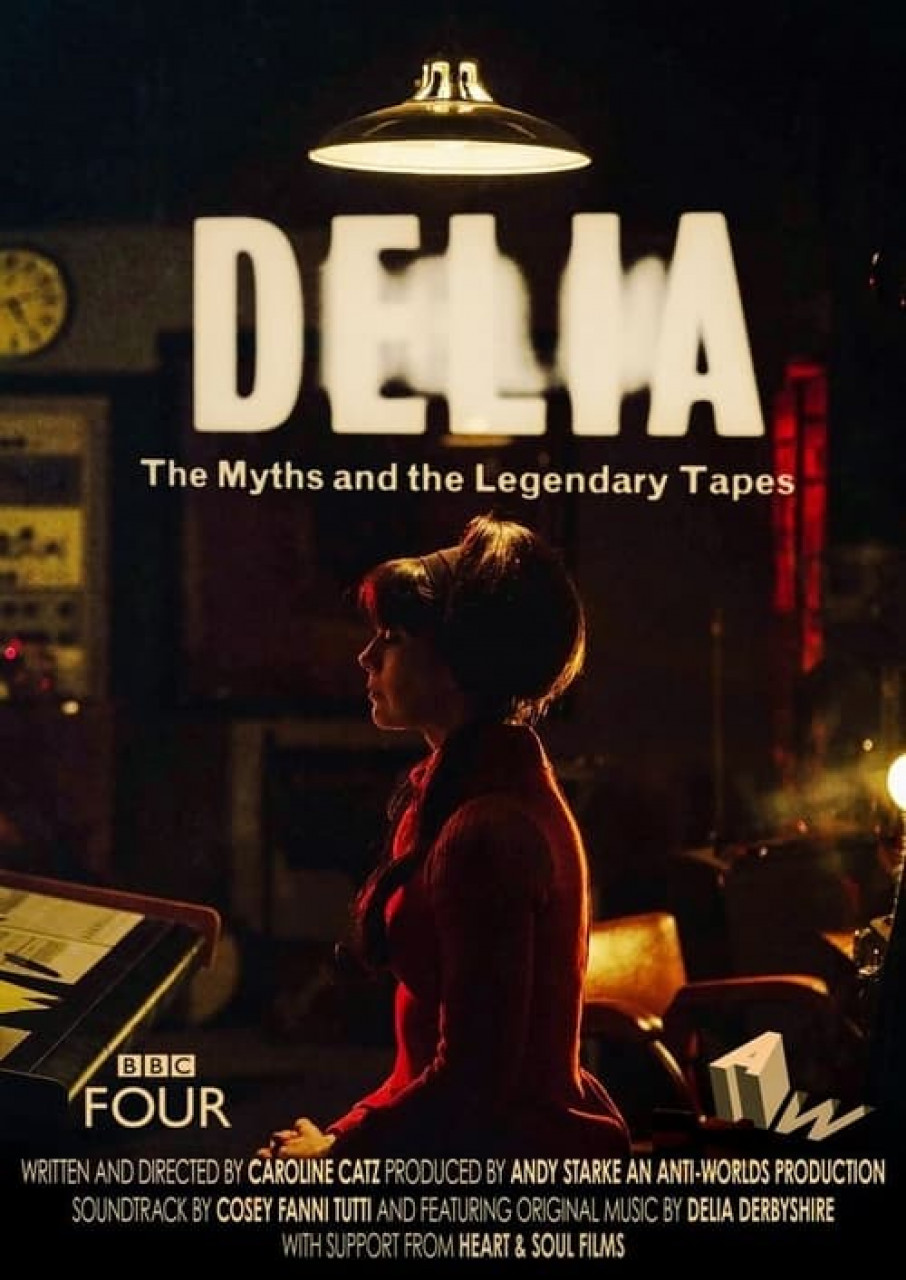 A portrait of Delia Derbyshire (1937-2001), dedicated to the career and heritage of this pioneer of electronic music, who notably composed the main theme for Doctor Who in 1963.

267 tapes found in cereal boxes, 267 recordings that were believed lost, to rediscover a little known genius. This could be the starting point for a Greenaway movie, but it's Caroline Catz's choice for this formidable documentary film adapted from her 2018 short film. Caroline Catz is going experimental and draws her inspiration from the creative freedom of Derbyshire, who is a major artist gravitating in a world of men, and whose value was never fully recognized. Mixing archive footage, testimonies and recreations of the artist's life, played by Caroline Catz herself, The Myths and legendary Tapes meets the challenge of addressing art and offering an immersive voyage to the borders of dreamland at the same time. Informative, playful and thrilling.