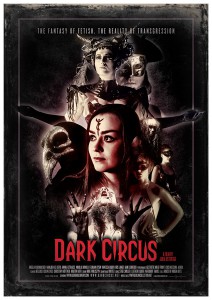 Johanna, 20, is bored with her daily life. When she’s fired, she starts having fantastical visions, and steps into a parallel universe inhabited by strange characters and occult rites.

Since the early 1990s, German director Julia Osterag has been making experimental films. In parallel to her studies with filmmaker Birgit Hein, she directs her first shorts (Not that kind of girl, Sexjunkie, No american dream) and documentaries on transsexual Berliners (Gender X) or underground culture (Noise & Resistance, And you belong). After Saila (2008), Dark Circus is her second fiction film. 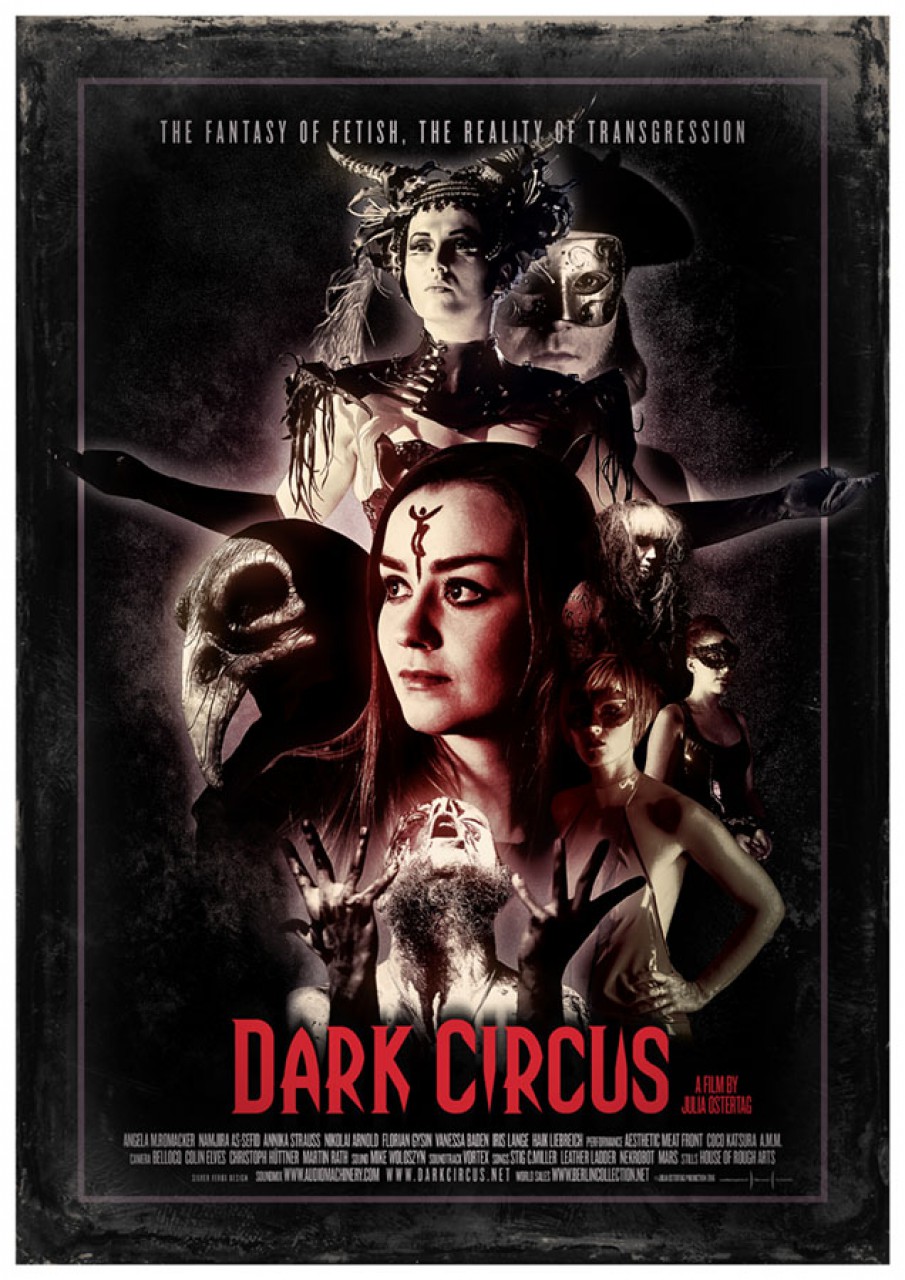 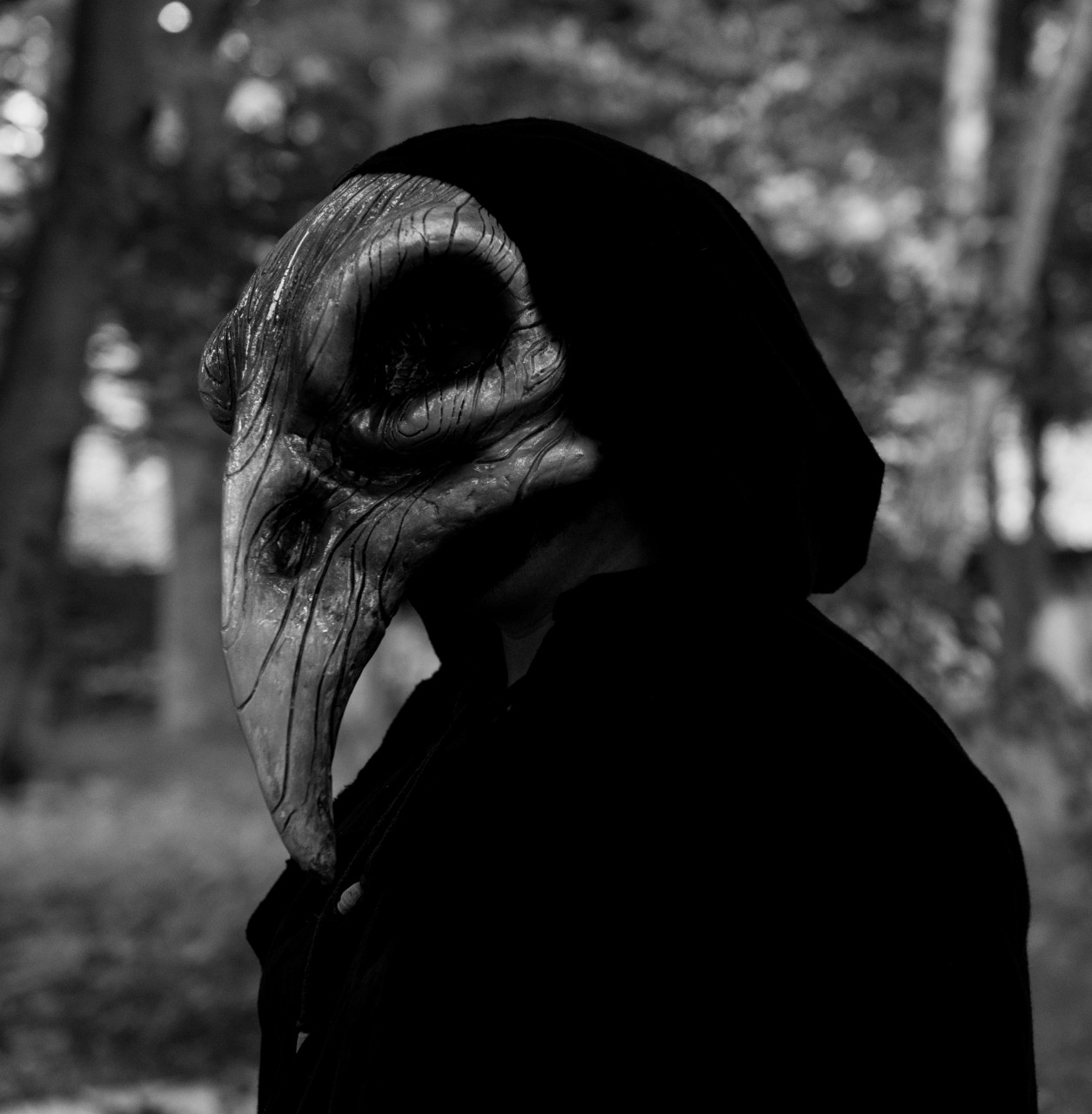 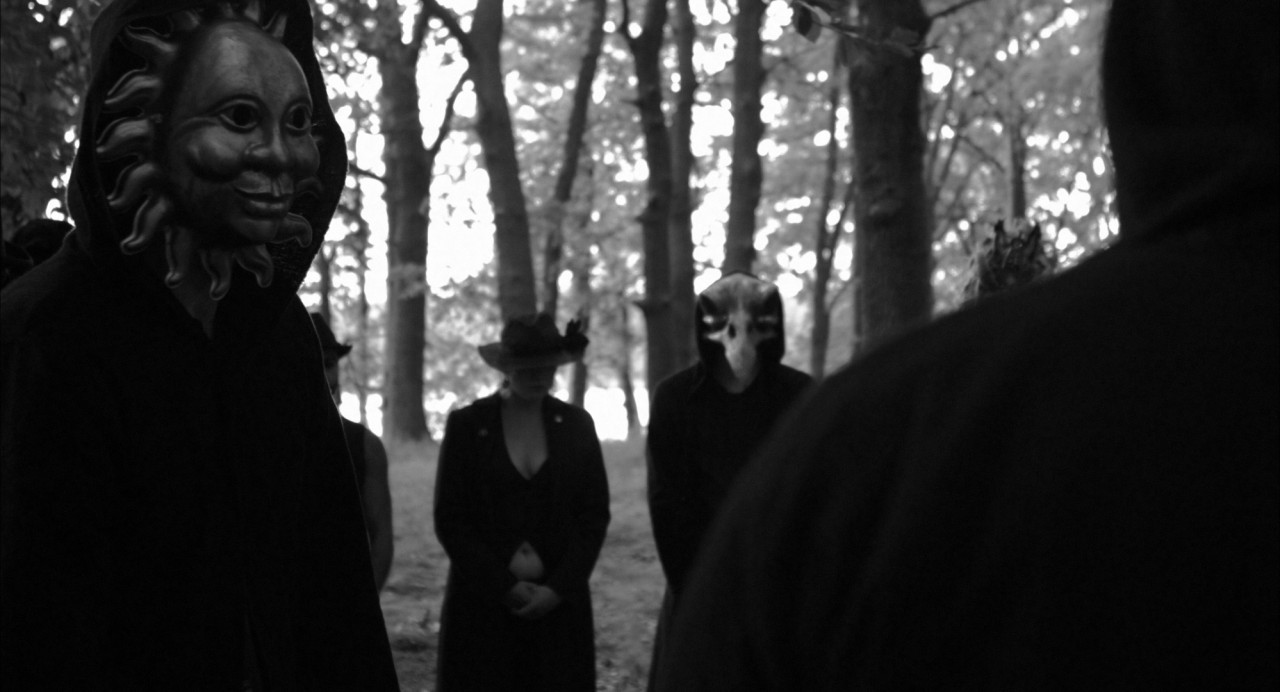 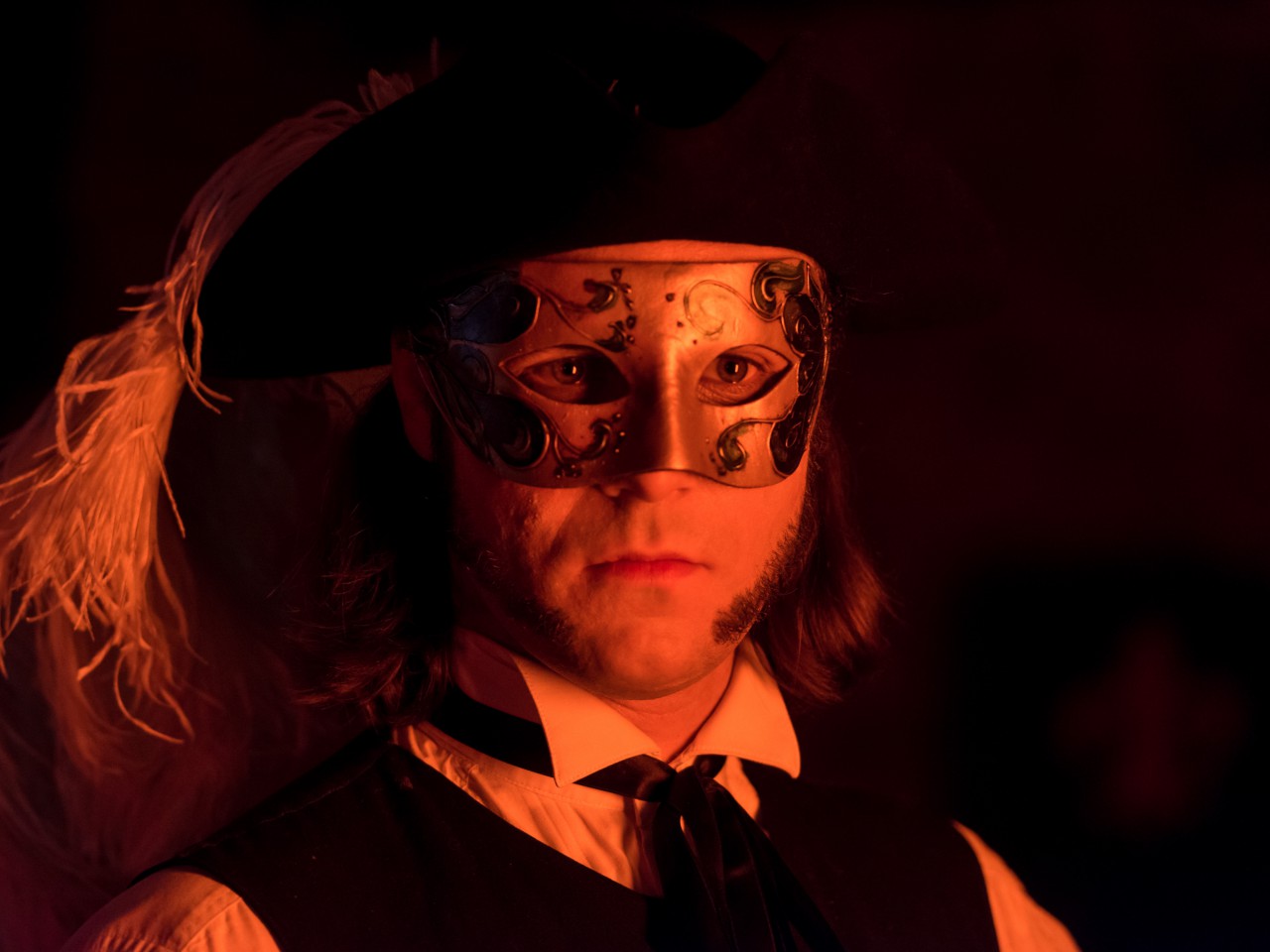 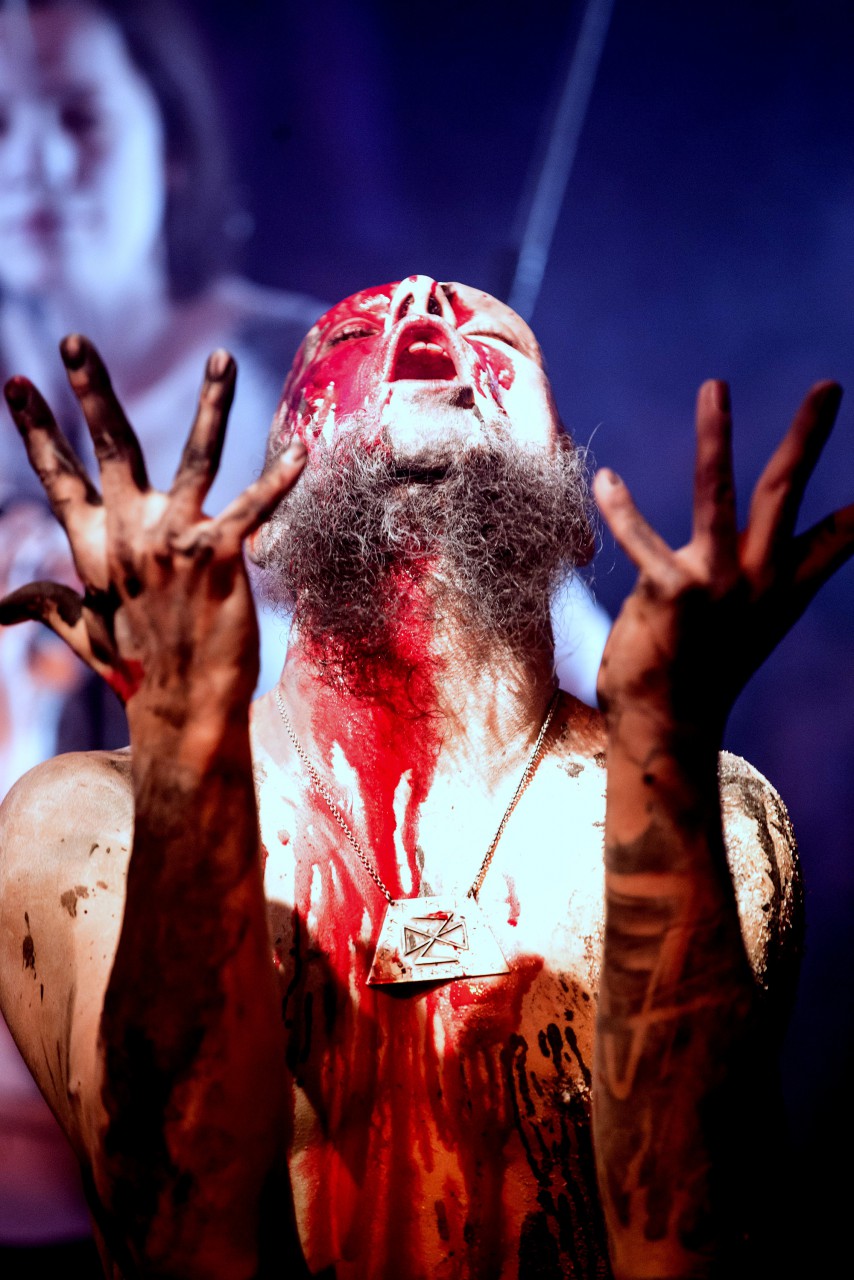 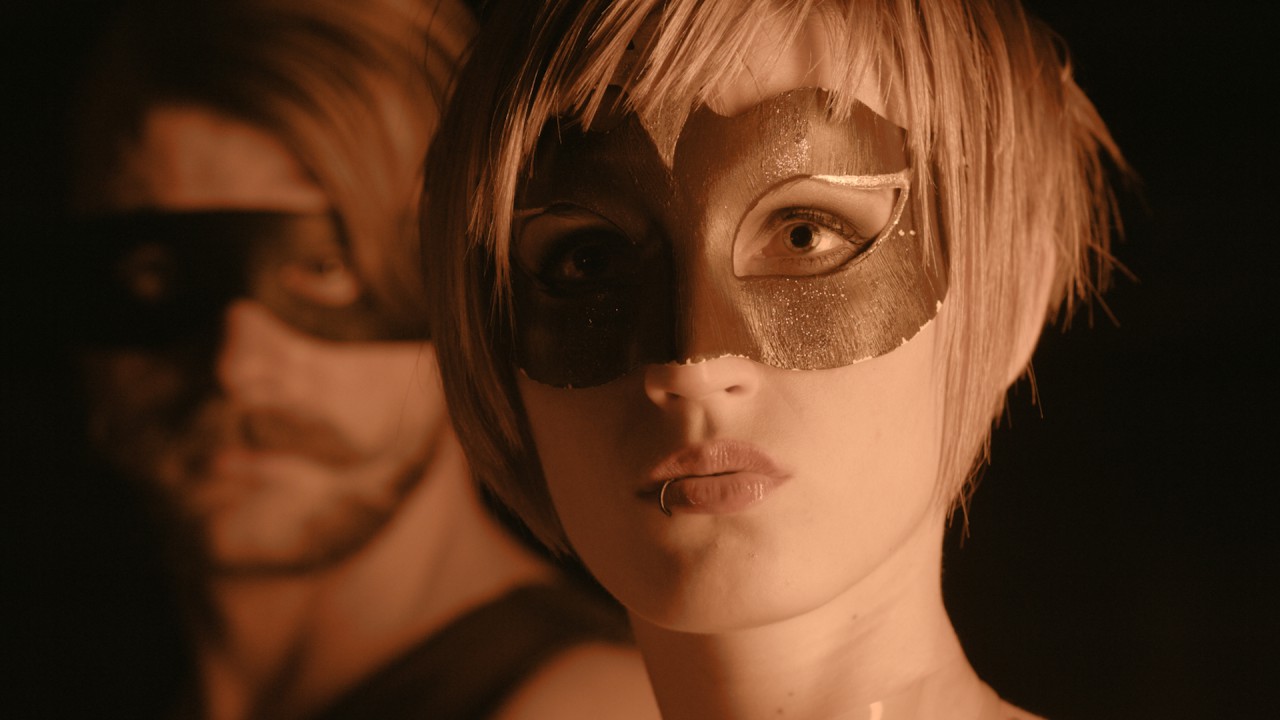 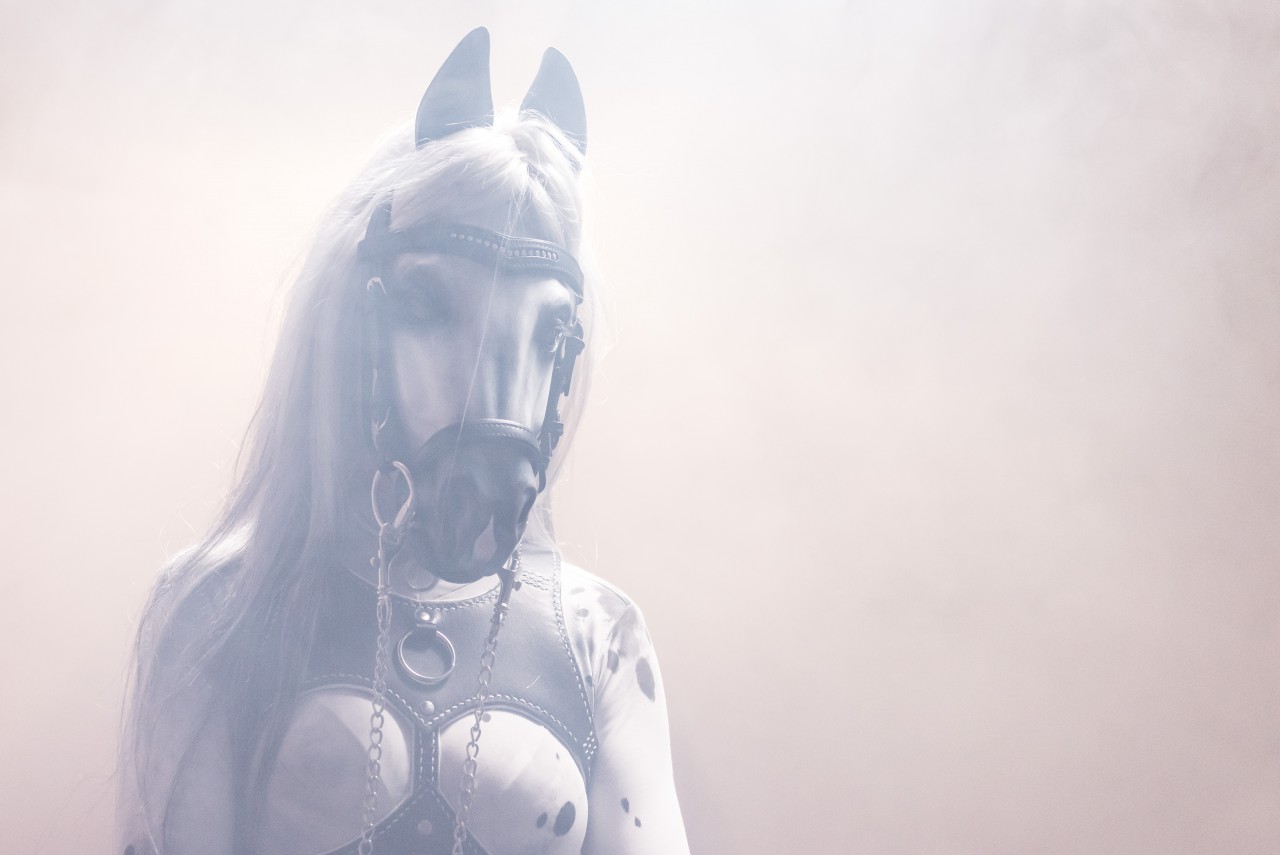 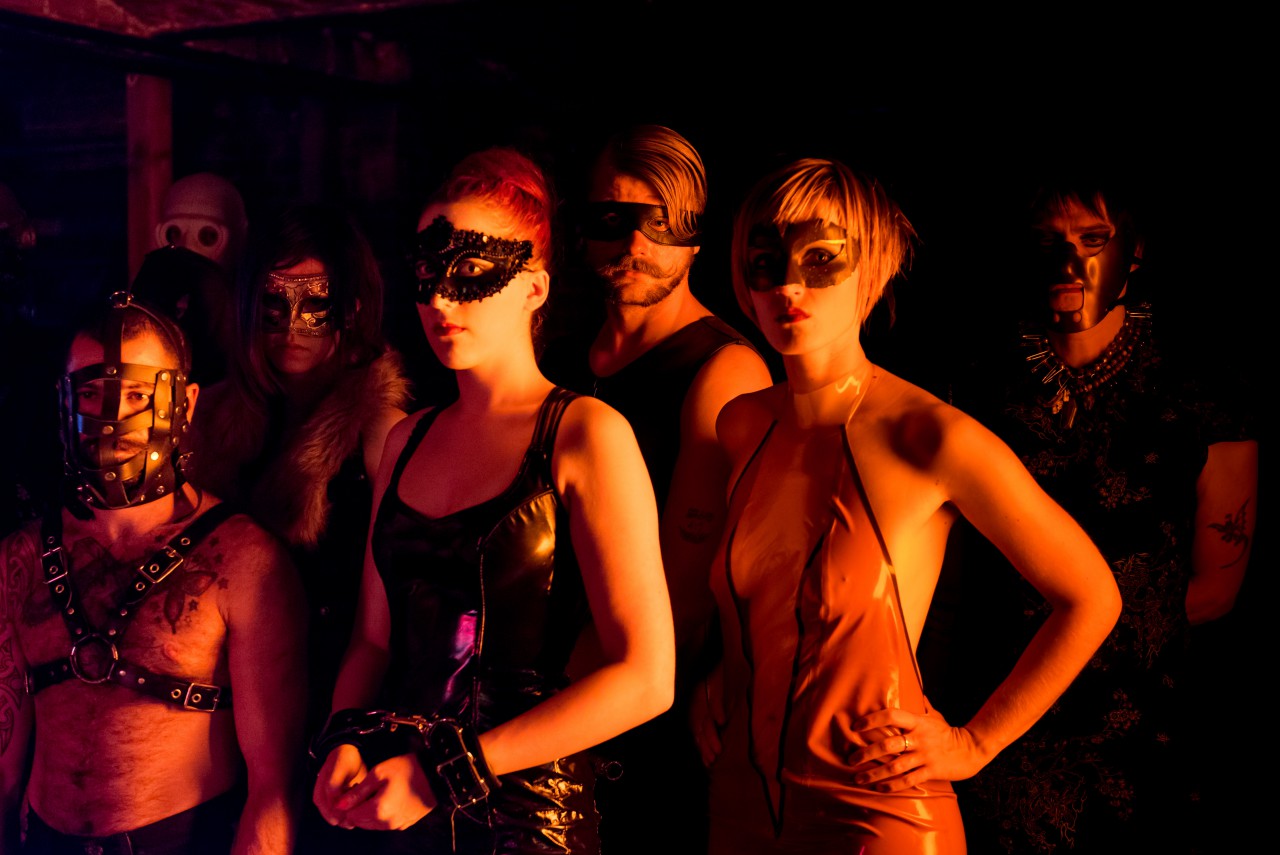 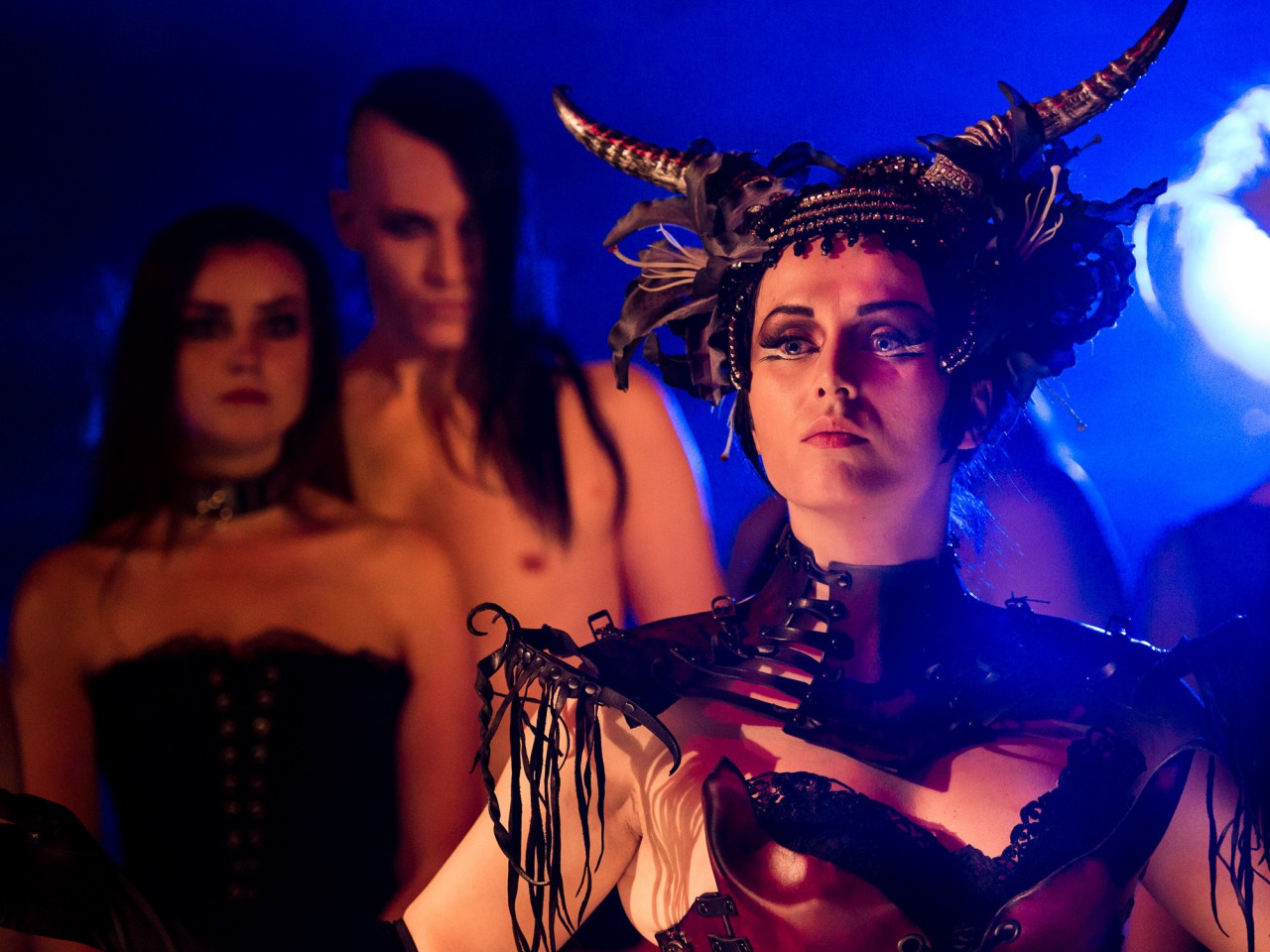