Born in 1973, Stéphane Blanquet comes from the underground comics and art world. He’s a multifaceted artist: plastic artist, noise composer, director... An artist that always surprises us by exploring new fields, while keeping an appetite for popular arts. It all started as he was very young, when he discovered The creature of the Black Lagoon in 3D on TV. He’s only 16 when he founded his publishing company, les Éditions Chacal Puant, and started being published in Pif Gadget magazine.The following year, he launched his first solo publishing and edits the first issue of Chacal Puant. In 1993, he droped out of school to devote himself to illustration, and published Cavewoman. This book will be followed by À l’intérieur des têtes, Les Gens des bois, La Nouvelle aux pis, Bouquet Bonheur and La Vénéneuse aux deux éperons. But as a good stakhanovist, he doesn’t stop here and writes a children book (Le roi des Crabes) while being a frequent collaborator of Les Inrocks or Libération. When he isn’t part of an exhibition, he crafts sets and costumes for plays (Sade Songs) or directs crazy animation films such as La peau de chagrin, the film series Histoire Muette or Mon placard, an adaptation of one of his most famous books with his friend Olive. It’s hard to think of another artist that gave birth to a poetic world, very original and «Do It Yourself», made with a lot of passion, energy and coherence. 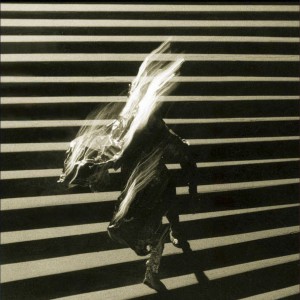 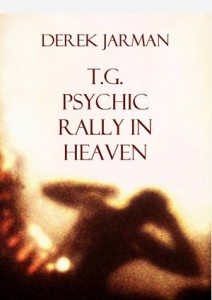 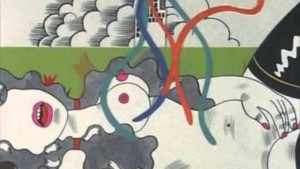 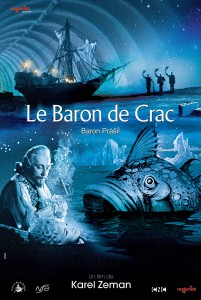