The oldest film production company in the world, Gaumont is also the distributor of an eclectic catalogue. Synonymous of quality, the firm has collaborated with the best technicians, crafting a wide variety of films, from the most popular, in the noble sense of the word, to more bold and confidential titles. As soon as the silent film era, the company, founded by Leon Gaumont in 1895, with its famous daisy (as a tribute to the founder’s mother) knows some box office successes, such as the serials Fantomas or Louis Feuillade’s Vampires, or original works from Alice Guy (said to be the first female director ever), Jacques Feyder, Marcel L’Herbier and Raymond Bernard.

With the first talkies, the competition of Hollywood, followed by the evolution of technology and formats have been serious blows to many French production companies. Gaumont managed to survive these crisis and reinvents itself, while offering to its most faithful directors a certain freedom within the system. This is how Georges Lautner could make the poisonous Galia and The road to Salina ; Michel Deville was able to direct the radical Dossier 51, Werner Herzog could pay his tribute to Murnau’s Nosferatu and Michel Hazanavicius reinvented and diverted OSS 117. Gaumont also produced Louis Malle’s Black Moon, Jean Epstein’s Fall of the House of Usher or The Devil's hand by Tourneur, obvious evidence of Gaumont’s thirst for bold films. Here are 14 cases of it, through an anthology curated by our team.

All screenings will be attended at the Gaumont Les Fauvettes theater, in partnership with the festival. 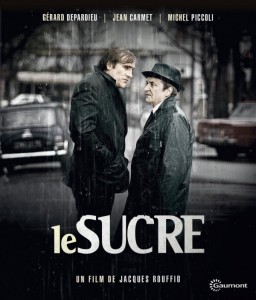 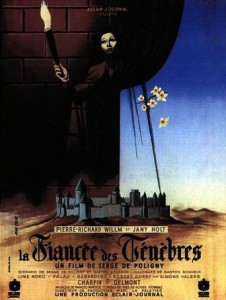 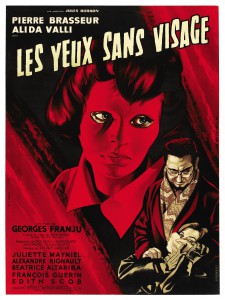 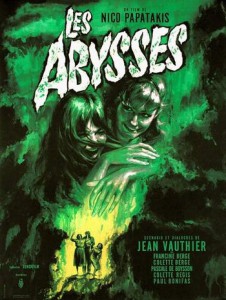 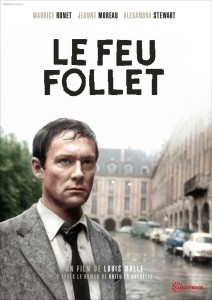 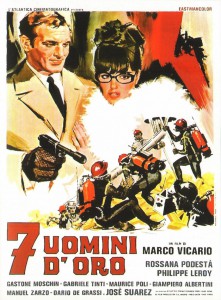 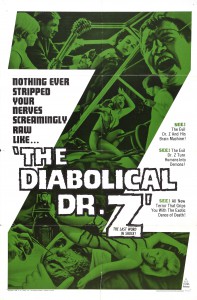 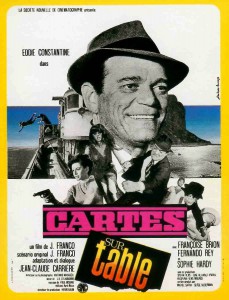 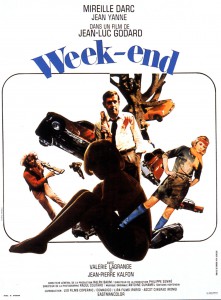 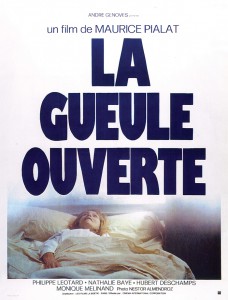 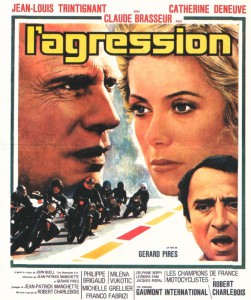 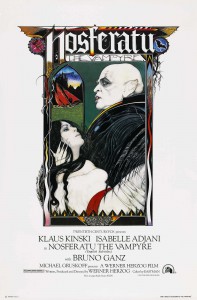 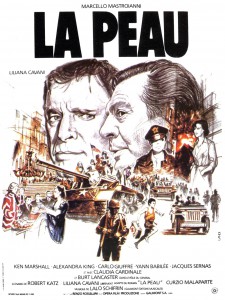 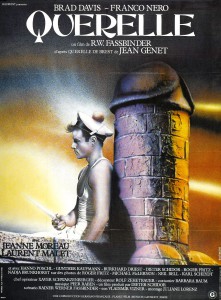